A big black column of smoke rising from a small village will always cause local concern and alarm. Most people seeing that column of smoke will know the village and will instantly wonder and worry where it is coming from. 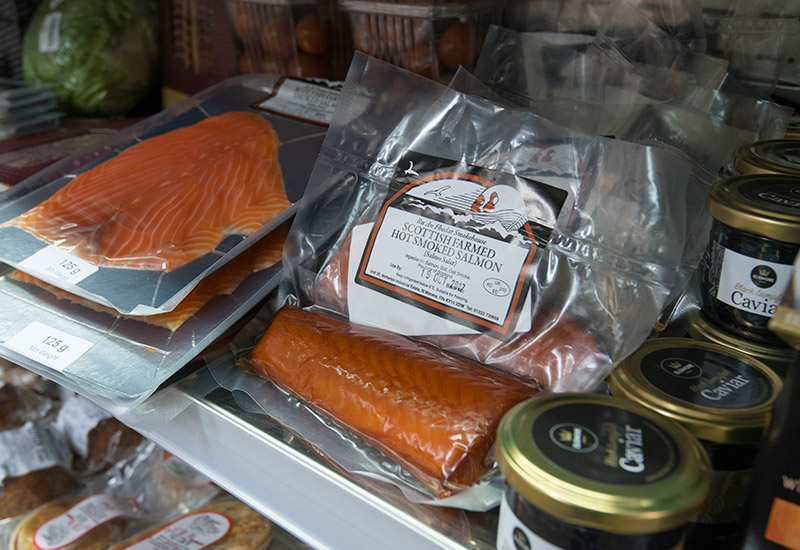 All the shops on the High Street in Elie complement each other perfectly– the Newsagent, Appleton’s Gift Shop and the Hardware Store, the Chemist, Carol’s Ice Cream Shop, Barnett’s Bakers, Harbour House – but it could easily be argued that the famous Elie Deli – an institution and one of the cornerstones of Elie life – is at the heart of all of them.

Sadly, on a sunny day in May 2016 there was a major fire at the Deli.  Once it was established that no one had lost their life or had been injured, people could express their complete shock at the instant loss of the shop. 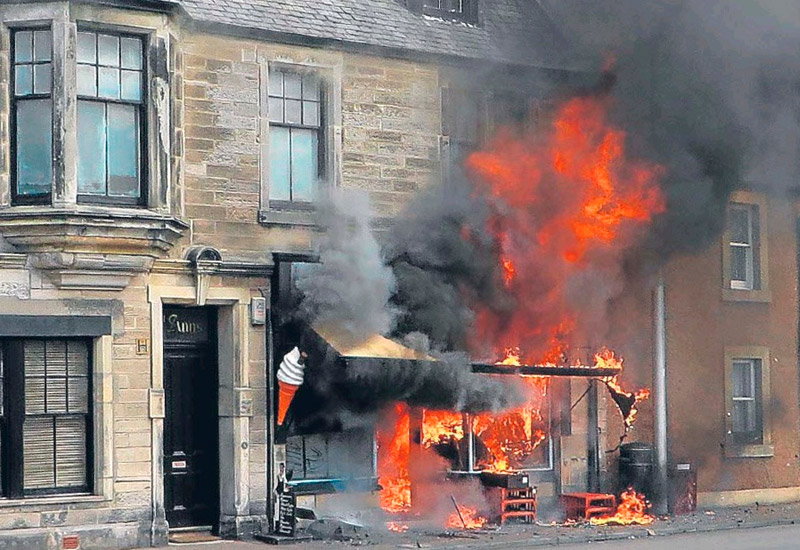 The shock lasted a while and when the initial clearance had been done, shock turned to a sense of loss – not to mention inconvenience! A remedy came along much quicker than expected in the shape of the now empty Sangsters restaurant where the ‘new’ shop was set up. 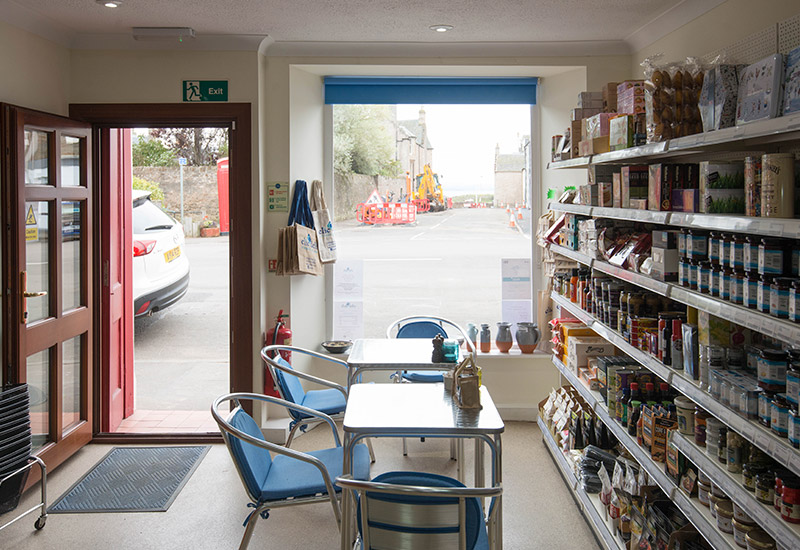 Now we are delighted to report that a bigger and brighter Elie Deli is back where it was before, physically, and as the beating heart of the High Street. 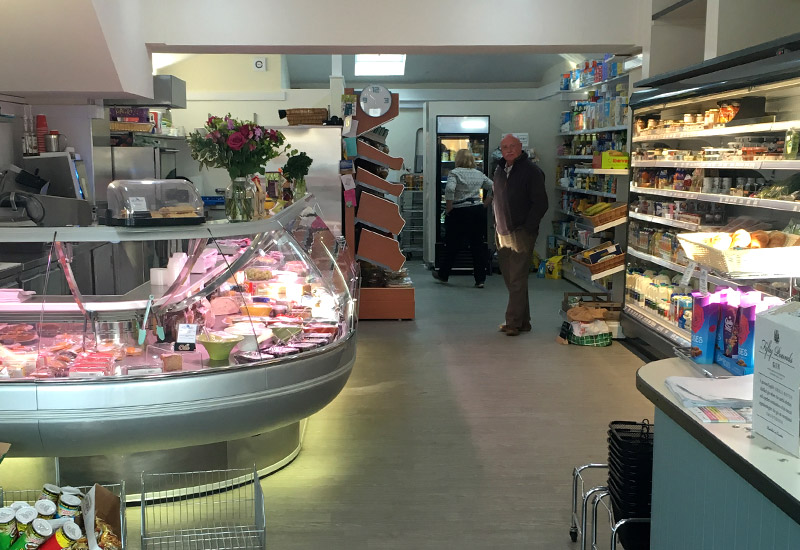 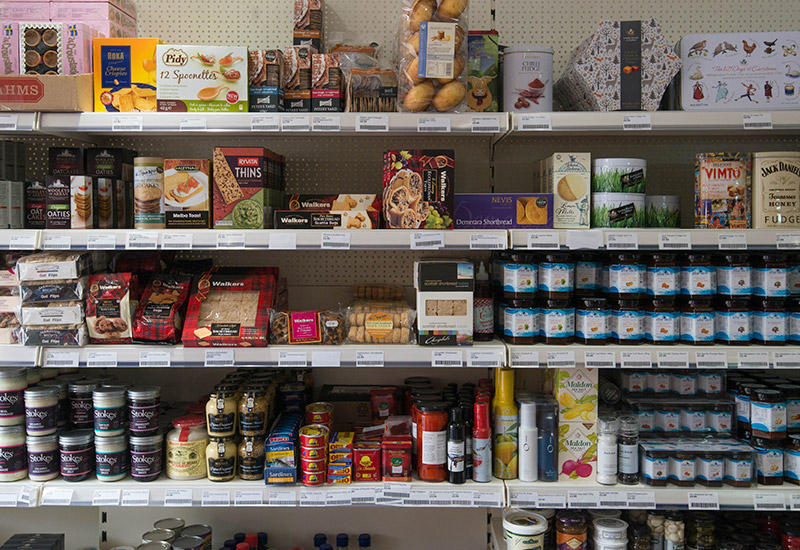 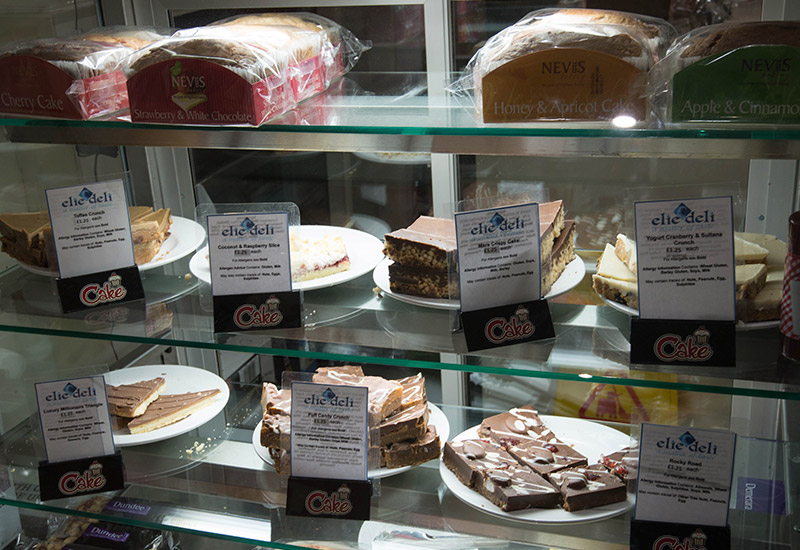 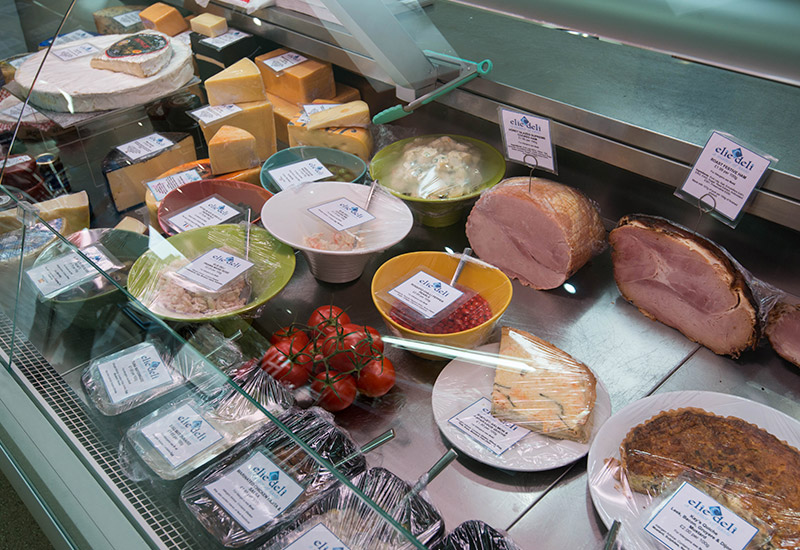 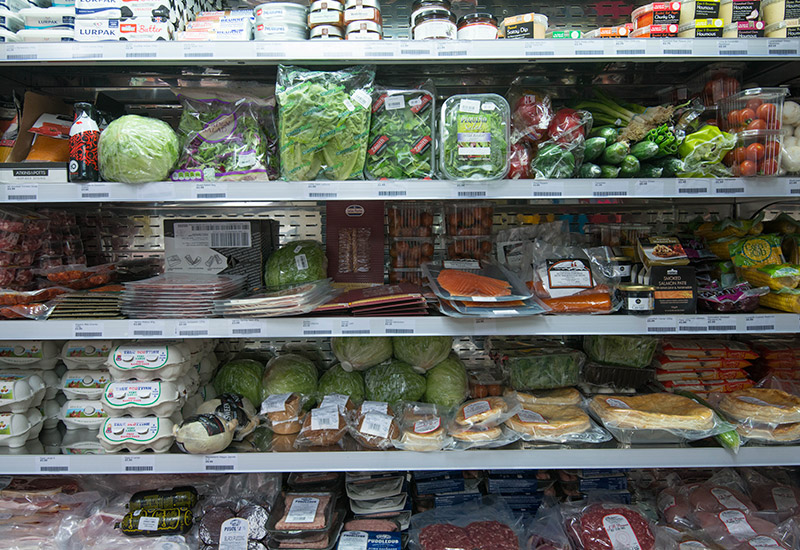